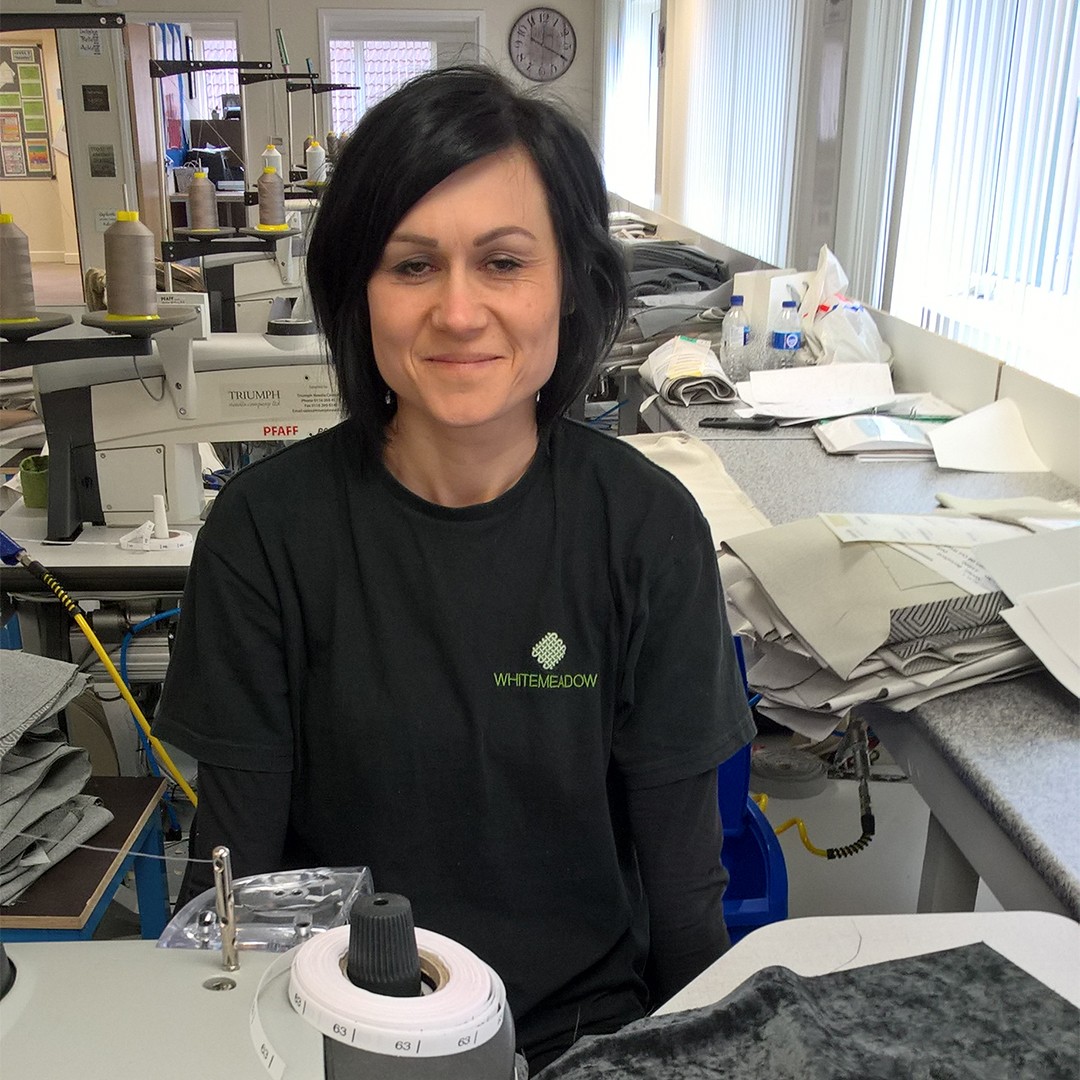 Back in February, to recognise National Apprenticeship Week, we launched our very first Apprentice of the Year Competition.
Apprenticeships have moved on from what they used to be and are an exciting option for both apprentice and employer. You can now employ apprentices at all different levels, from school leavers to people that want to further their careers or change career direction completely. An apprentice can be aged 16 or 100 plus! Hiring an apprentice is a productive and effective way for our organisation to grow talent and develop a motivated, skilled and qualified workforce.

As a Company, Whitemeadow wanted to take this opportunity to promote the success of their own apprentices. The Apprentice of the Year Competition was launched in February and was open to all apprentices working for Whitemeadow, whilst working towards a Modern Upholsterer Level 2 qualification.
The competition recognised the outstanding achievements by an apprentice who has been working at Whitemeadow, whilst working towards a qualification, and entrants were judged on their work in the calendar year of 2019. Judges looked for evidence of the commitment the apprentice has shown to their role, to their own development and why they have stood out as one to watch in future.
We are delighted to announce the winner of the competition is Wioletta Bepirszcz!
Joseph Bryan, Upholstery Training Officer at Webs Training Ltd commented “It’s very difficult as there are a few apprentices at Whitemeadow that I would put forward however I would highly recommend Wioletta Bepirszcz. Her commitment to the course has been fantastic, the work she has submitted for each module has been produced to a great standard and always on time despite her commitments at home. Wioletta is the heart and soul of the group and I believe everyone in the group would agree.” 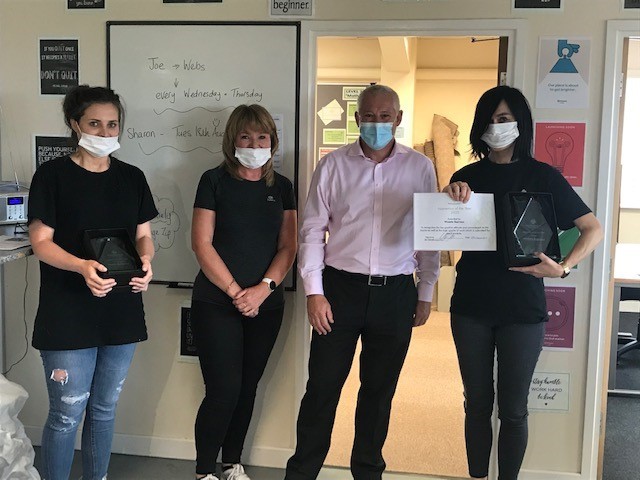 A huge well done also to runner up Monika Bramorska. Mandy Harper, Sewing School Trainer commented “Monika has always given 100% commitment to her role as an apprentice whilst at the Sewing School. She is an enthusiastic member and is eager to learn and always takes a pride in her work”.