At Whitemeadow our approach to furniture making is simple. Skilled craftsmen taking pride in building tailored products with high quality finishes following exacting standards to support the brands of our loyal customer base.

This simple approach has led us to become one of the most trusted and well respected upholstery manufacturers in Britain and proud to partner many of the UK’s largest Blue Chip multi-store and premium Independent retailers.

Learn more about Whitemeadow by taking a tour of our About page to discover the core values that underpin our business.
From our distinguishable products and fabrics, to our market leading design and development, and our close affiliations with key industry bodies, we invite you to absorb the Whitemeadow story.

As a stockist, you can now create your account with ease to gain full access to the Whitemeadow website. Here you’ll find comprehensive downloadable content including product datasheets, professional photography and assembly instructions for each and every one of our core product ranges.

Creating your account is free, and you are welcome to have multiple logins for your employees.

We are proud to work with some of the best brands in the industry to create exclusive collections that are perfect for modern living.

Our brand partnerships include working with design icon Sir Terence Conran, the Queen of Prints herself, Orla Kiely and award-winning mattress manufacturer, Hypnos.

First and foremost, we hope you and your families are safe and well.

We are pleased to confirm that we have now returned to limited manufacturing.

We have put in place following the Government guidance new measures and working practices to maintain Social Distancing and provided additional PPE to ensure all staff are kept safe and well whilst at work. We can confirm we have complied with the governments guidance on managing the risk of Covid-19 by putting in place the following:

Our priority always remains the health and wellbeing of our staff.

We have retained excellent relationships with our trusted suppliers throughout the last few months and this has ensured we have received quick continued supply on our return.

To begin, our return to manufacturing has been done on a staggered basis at a vastly reduced capacity. During this period, our lead times will be extended outside of the ‘norm’. We will be providing weekly updates via email regarding lead times.

We are endeavouring to work through the current outstanding order book in an efficient manner and to support us in doing this, we ask that requests for specific orders to be expedited are avoided.

Please also note that we have new delivery procedures in place which you should have been notified about via email.

If you do need to get in touch with us please email sales@whitemeadow.com but please bear in mind we only have limited staff available and response times may be slower than usual. 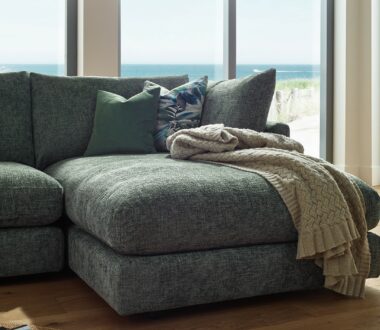 The Health and Safety of Whitemeadow staff is of the utmost importance and the spread of Coronavirus (Covid-19) has made us only more attuned to this.

Due to the Covid-19 outbreak, our manufacturing units and offices will be CLOSED from 5.00pm today, Tuesday (24.03.2020). This is a temporary and precautionary measure until such time as our Government make reassurances that retail stores and warehouses can resume operating and maintain safe environments.

In line with the Government’s announcement this will initially be for a 3-week period and will be continually monitored and reviewed in line with Government advice and our customers’ responses to this.

During our time of closure, we will have a skeleton team of colleagues working from home. If you have any urgent concerns, please contact us via the email enquiries@whitemeadow.com.

Please bear in mind that there may be some delay in response and these colleagues will have limitations in their ability to perform all of our usual operational functions.

Please be assured that we are closely monitoring all information provided by Public Health England and the Government and shall look forward to reopening, as soon as we are able.

We value the trust and loyalty you place in Whitemeadow and would like to thank you for your patience and understanding at this time.

Our thoughts at this time are with all those affected by Covid-19 and our gratitude goes to the people who are working tirelessly to care for them.

WE WILL BE BACK 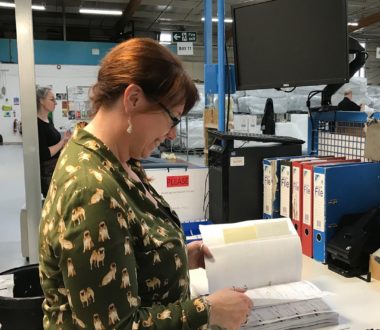 Celebrating International Women's Day this weekend made us think about some of the fantastic women we have working here at Whitemeadow. As a manufacturer, we're dedicated to offering equal opportunities to all genders and helping women excel in our industry. Often working in roles that are typically male-dominated, we're taking a closer look at some of the women of Whitemeadow and the role they play in our business.

First up is Wendy Brown, Production Manager at one of manufacturing sites in Nottinghamshire.

I started at Whitemeadow 10 years ago in the role that’s is now known as a Coordinator (I believe I was the first one doing this at Export) then I worked my way up to a Supervisor, so being a Manager felt like natural progression.