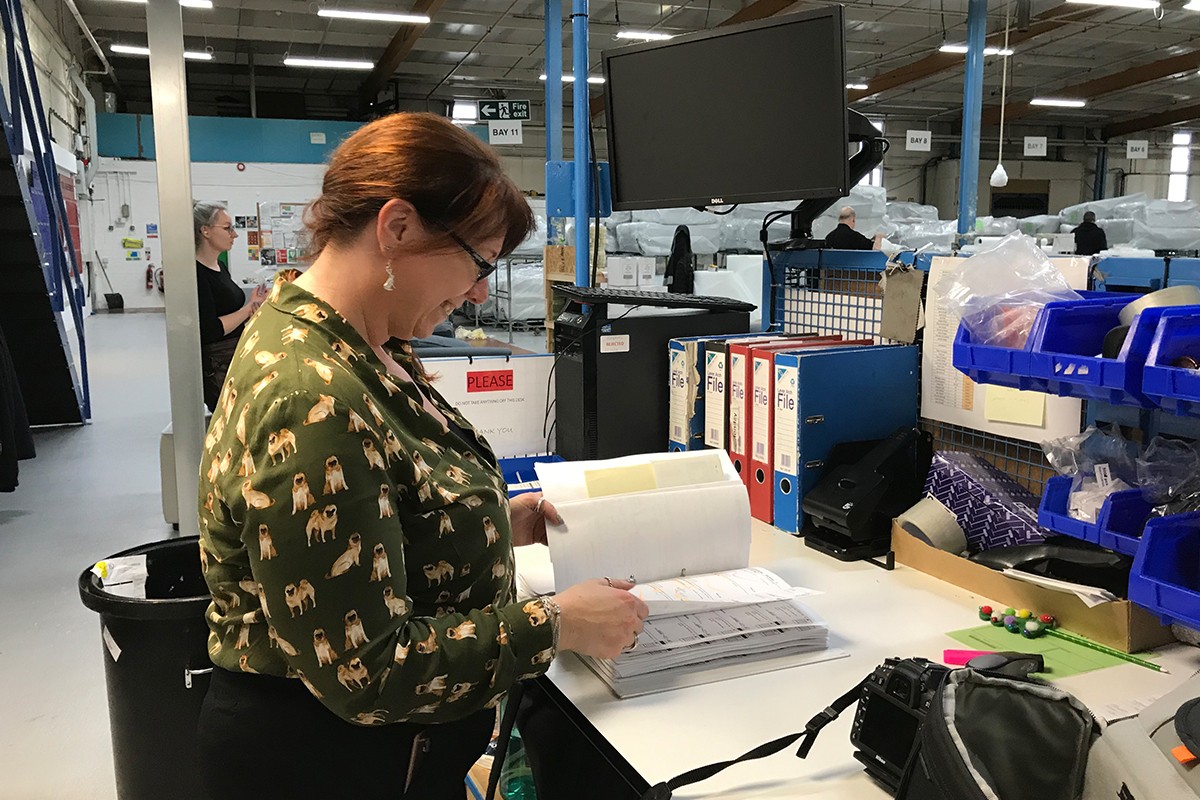 I started at Whitemeadow 11 years ago in the role that’s is now known as a Coordinator (I believe I was the first one doing this at Export) then I worked my way up to a Supervisor, so being a Manager felt like natural progression. 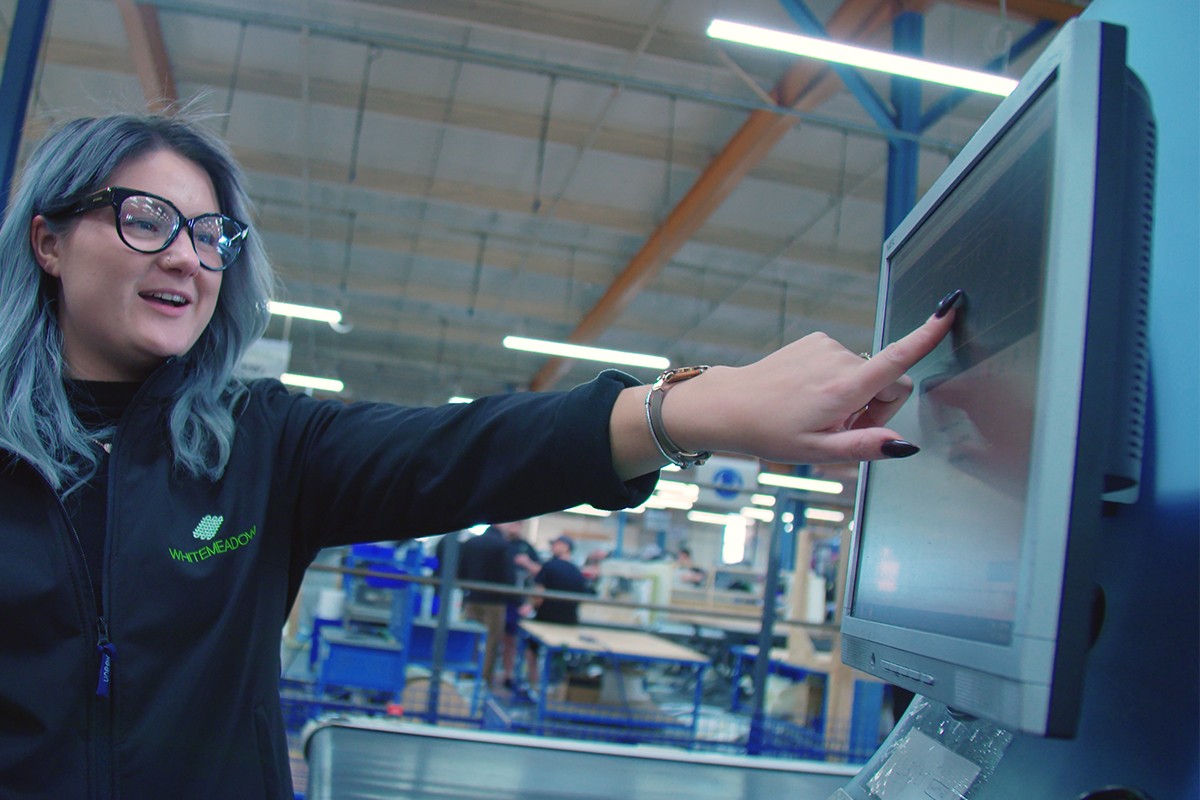